When Garage Project brewed Touchwood, a malted barley and wheat infused with Elderflower beer. Tim Gibson of Flying Whities was commissioned to create the design and we were asked to print the bottles rather unique paper wrap.

Touchwood was brewed in very limited quantity and only 2500 bottles were released to the public. Each bottle wrap was uniquely numbered to make the consumer aware of the beers rarity.

Garage Project needed the wraps urgently so we produced all 2500 unique wraps and had them delivered to Garage Project in less than 24 hours. 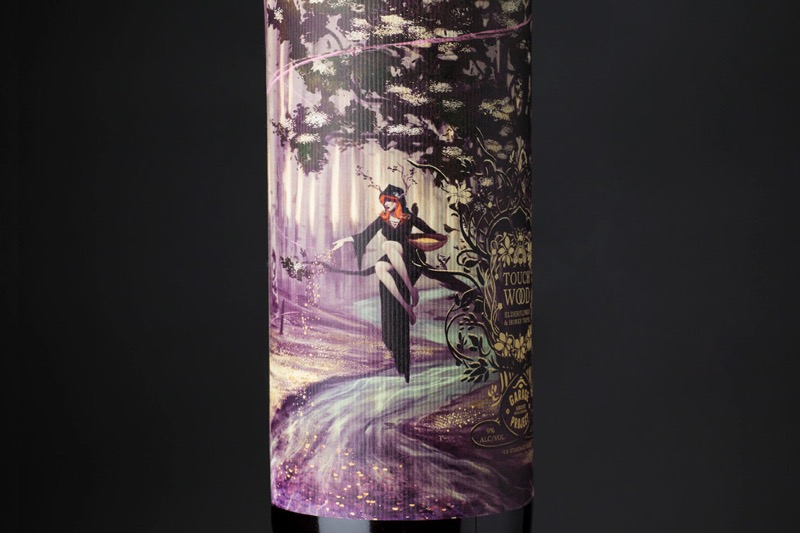 Other Projects for Garage Project 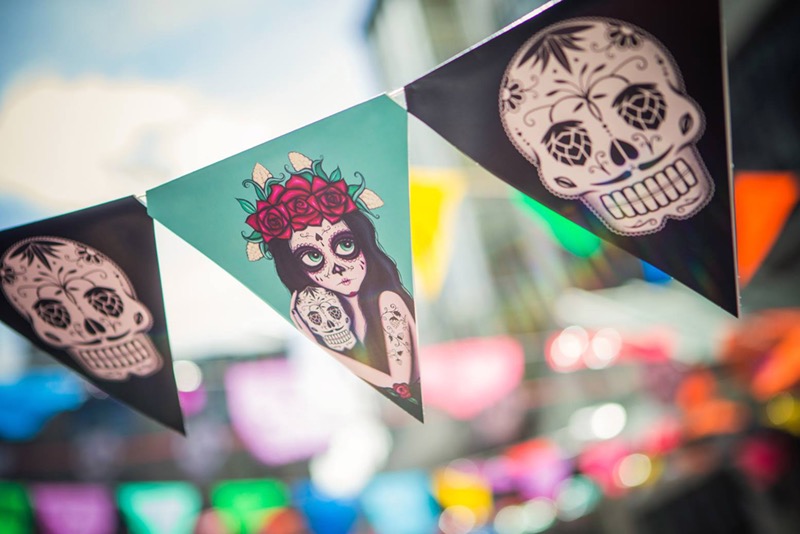 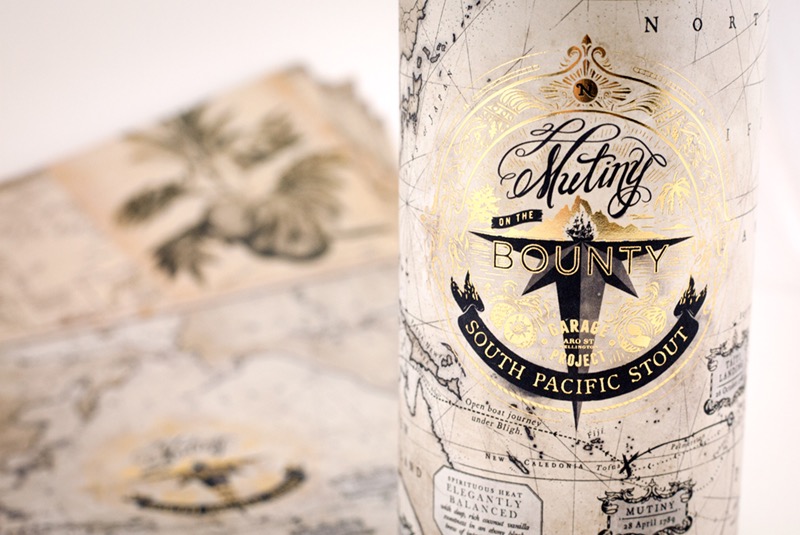